Petit Bill’s opened to humble beginnings in April of 2007. Since then, while we’ve seen some great people come & go, we’ve been fortunate enough to find perhaps, the most loyal of staff…so much so, they’re not simply staff, they’re family.

Glen moved to Ottawa from Toronto and joined the Petit Bill’s family in October of 2008, bringing a wealth of knowledge and a love of all things Newfoundland and the comforts of ‘down-home’ cooking.

From Corner Brook via Sarnia through Toronto, Skip quickly asserted himself as leader in our kitchen, helping develop the direction of our menu and concept. From Cod au Gratin, Braised Rabbit & Fish & Chips to our Traditional Newfoundland Suppers, his flair to combine simple down-home cooking infused with the loving flair of fine French cooking, our menu is like none other, one that keeps people coming back for more!

Mike joined our team in 2010 and has become an integral part of our team. A former baker by trade, “Iggy” creates the masterful desserts and creations found on our regular & featured menus. From the Pecan Burger to the Sticky Toffee Pudding, Mike brings a passion and love to his food that is challenged by few.

Rob Graveline has been with the Petit Bill’s family since it’s inception. Bringing the skills and experience working with some of the top chefs in the country on the Canadian Culinary Olympic Team as well as cooking for Canada’s top brass in the Parliament Hill Dining Room, Rob’s inventiveness and attention to detail are part of the glue that holds the kitchen together. Rob is the guy who’s responsible for creating the Lobster Poutine, the single most responsible menu item that helped developed who we are!

Out front, we’ve been blessed to see very little turnover, with many of our servers coming from ‘the hood’. Sarah joined us over 10 years ago, while Erin, Jessica, Chantal, Jordan, Dom & “Murray” all having been with us for a combined 25 years!

“A small local restaurant. Food is delicious and ingredients are fresh! One of my favourite restaurants in the city.”

From new additions to old classics, we know you'll find something you love!

for news on goings on at the bistro! 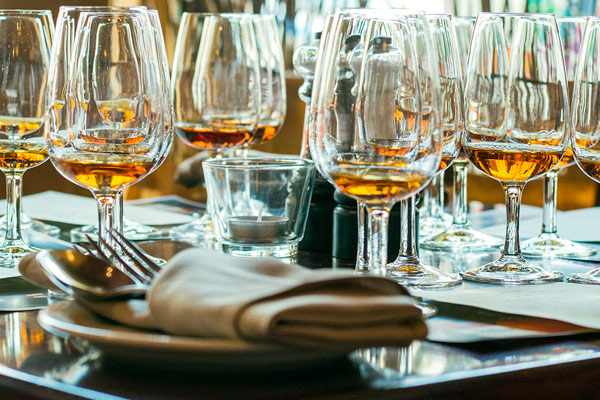 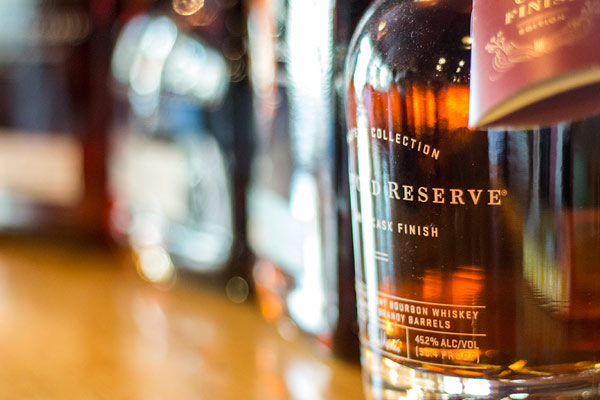 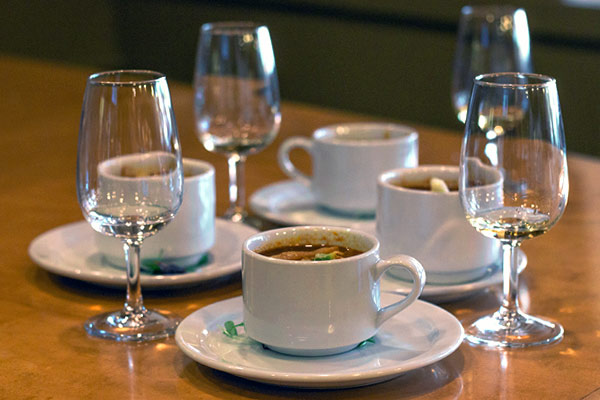 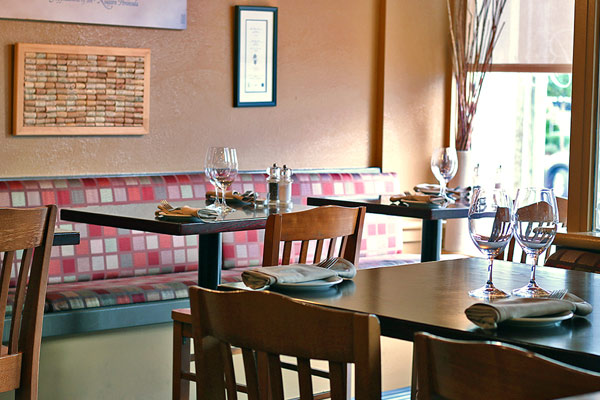 Petit Bill's Bistro ~ A French Bistro With a Newfoundland Accent!